The Apple Event is over and we have seen what is coming for the next generation of Apple Products. One of the most exciting things that came out was their new MacBook Pro.

Apple has a nifty new laptop computer that may be just the answer for your next purchase. After years of steady improvement and minor design adjustments, some major changes are on the horizon in the form of Apple MacBook pro m2.

This is said to be Apple’s most powerful laptop ever to come out! Now let’s see in detail about MacBook pro m2.

The new MacBook Air was shown and given a peek at WWDC earlier this month. According to Apple, sales will start in July. The body of the MacBook Air has been overhauled and is now both lighter and thinner than the previous version.

The M2 chip, according to Apple, gives the MacBook Air a battery life of up to 18 hours. Pre-orders were set to open on Friday, July 8, with the launch scheduled on July 15. 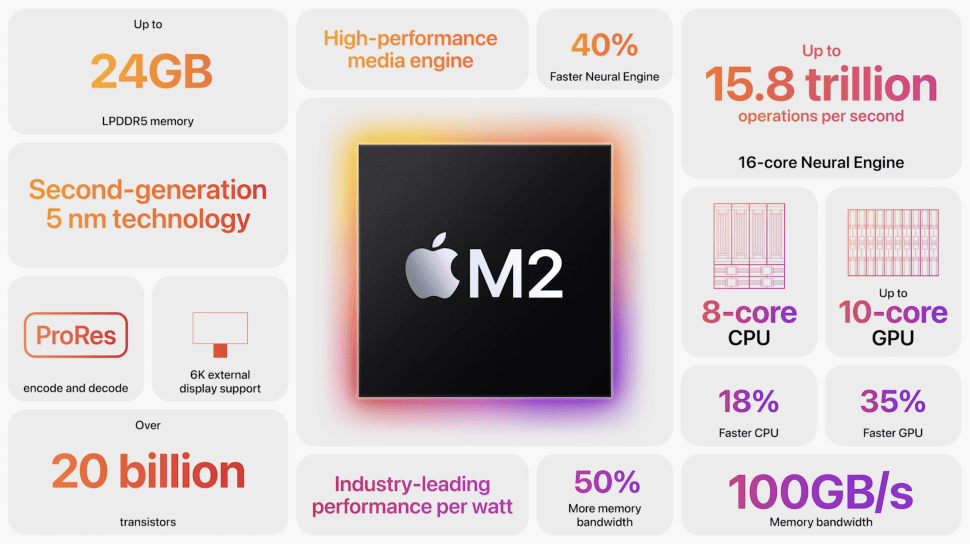 They may customize the new M2 processor from Apple with an 8-core CPU and a 10-core GPU. This is an advance over the original M1, which could be configured with a CPU and GPU with up to 8 cores each. However, it falls short of the more powerful M1 Pro and M1 Max chips’ higher core counts, which range from 8 to 10 for the CPU and 16 to 32 for the GPU. 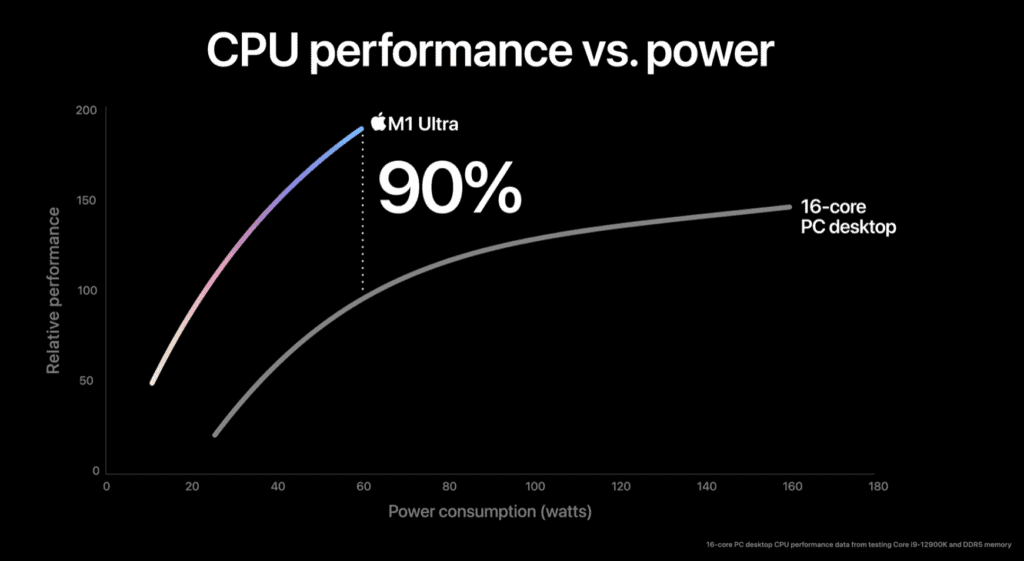 The M2 also features a 16-core Neural Engine, similar to the M1. According to Apple, the M2’s Neural Engine can process up to 15.8 trillion operations per second, which is a 40 percent increase over the M1’s. 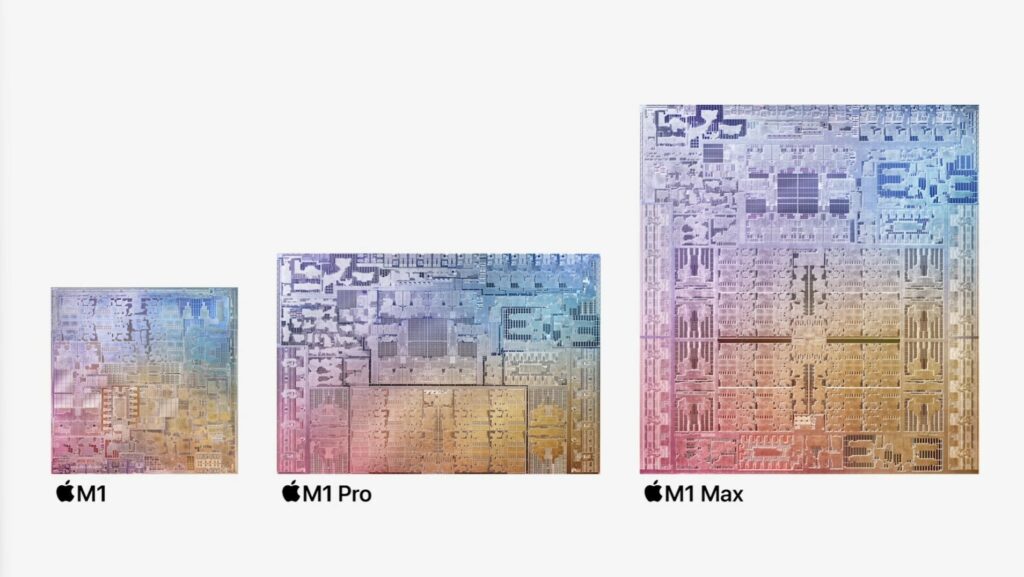 Apple claims that the M2 processor can give up to two times the performance of the M1 chip while using only half the power and can support up to 24GB of memory.

That would be a significant boost in both performance and power efficiency, supporting Apple’s claim that the 13-inch MacBook Pro 2022 with an M2 processor can play back videos for up to 20 hours on a single charge.

The M2 also features a new media engine that should be able to play back multiple ProRes streams in 4K and 8K and decode up to 8K HVEC and H.264 video.

Additionally, Apple asserts that the M2 chip’s image signal processor (also known as an ISP) is substantially better than that of the M1 chip, which should help you appear your best during video conversations.

Here is the first bummer. Contrary to the MacBook Air, which was also unveiled at the same event, Apple’s new Pro keeps its previous design. The style is the same as before.

The connectors, weight, and screen size are all the same as previously, as well.The good news is that there will be no notch. The fact that there will be yet another Touch Bar at a time when we felt the feature was obsolete is a drawback.

So, the MacBook Pro received a good update rather than a great one. However, how much will it cost you? The cost for the two default settings is as follows:

The all new M2 Pro MacBook Pro is a completely redesigned and re-engineered Apple laptop that offers unbeatable performance, style and portability.

With its sleek new design, powerful new components, and innovative new features, the MacBook Pro is sure to be a hit with consumers and professionals alike. If you’re in the market for a new MacBook Pro, the M2 Pro should definitely be at the top of your list.

we hope this article has helped you make a decision on which laptop to buy.

What headphones do you need for your iPhone?

Is Freelancing Worth it? Here's What You Need To Know about freelancing career

How To Charge A Laptop Without A Charger?